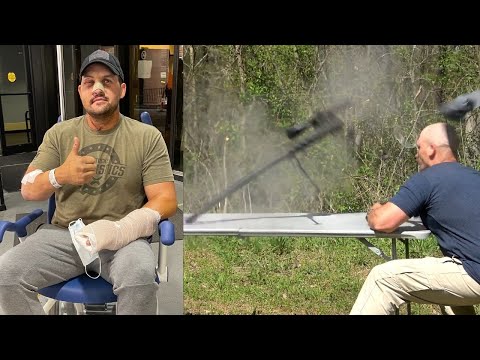 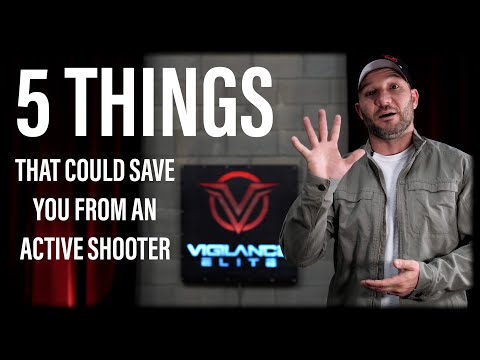 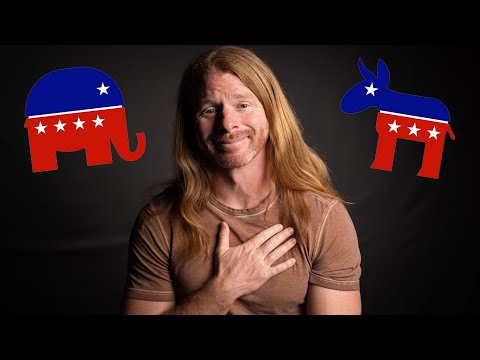 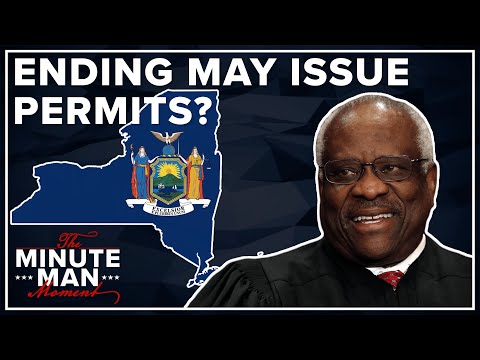 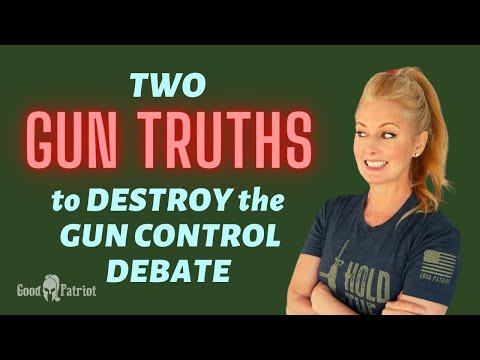 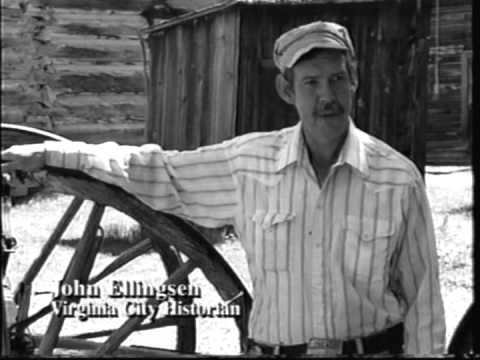 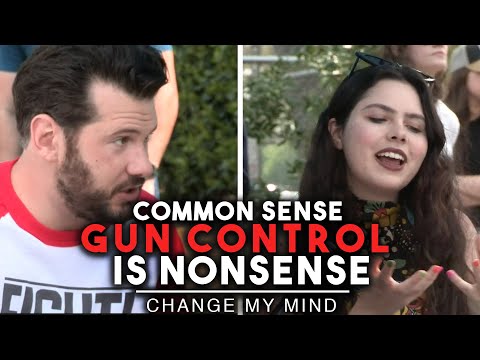 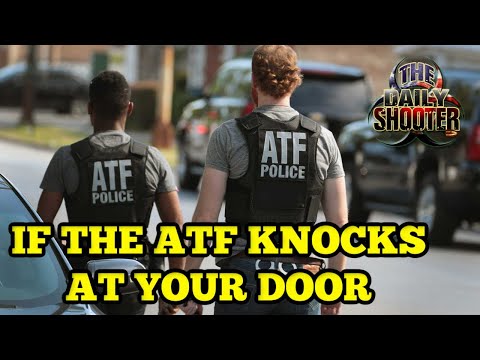 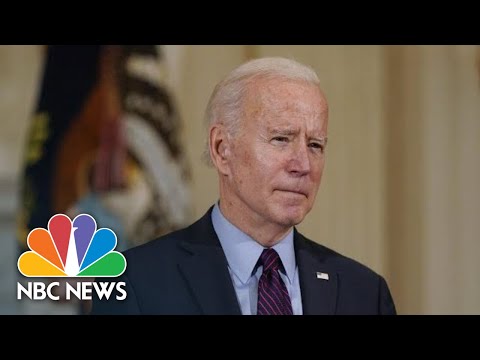 Montana Vigilantes and The History of 3-7-77
x

Shop now below to help fund this site!

“The use of state time and resources by multiple branch employees, including judges, to facilitate a complex lobbying effort on behalf of the Montana Judges Association, a private non-profit educational and lobbying entity, is a serious violation of Montana’s laws. These violations have not been acknowledged by judicial branch officials or employees as violations at all. Improper use of state time and resources is a serious issue. State law and policy regarding proper use of state time and resources applies to all state employees and public officials, including judges and justices. The Judicial Code of Conduct provides strong rules defining acceptable conduct for judges and employees supervised by judges. In an email from Chief Justice McGrath, he openly states his disrespect for Montana citizens’ ability to understand and apply the law, and in another email openly states his disdain for the idea that Montana citizens could read the Code of Conduct and apply it. He also was copied on emails by other judges that contained potential violations of the Code yet, he expressed no concerns about their “colorful” comments or remarks that indicated potential bias. At the same time, it appears that multiple canons of the Code of Conduct have been violated by judges and court employees who either directly or indirectly report to the Chief Justice. Yet, in his statement to the Committee, the Chief Justice attempted to distance himself from these responsibilities by stating that the court administrator is “independent” of his supervision or the supervision of the court. Whether this is abdication of responsibility or intentional distancing on the part of the Chief Justice, failure to supervise Court employees or remind other Judges of the responsibilities under the Code of Conduct are concerning. The branch’s failure to comply with its own email and public records policies has not been adequately or consistently explained by either the Court Administrator or the Chief Justice. What is clear is that the justices themselves are grossly misinformed about their personal responsibilities for maintenance of records versus what the branch’s IT staff is responsible for. Emails are routinely deleted by court employees and judges in violation of state law and policy, and the IT department does not appear to be retaining these emails in an archived format once they are deleted.”

Watch the followup committee video with public comments below. Read the complete Initial Report of the Legislature’s Special Select Committee on Judicial Accountability and Transparency available at: https://leg.mt.gov/content/Committees/JointSlctJudical/CommitteeReportDraft4-27.docx

About the author: MTGO Admin
A made in Montana firearms friendly website helping to preserve, protect and promote firearms freedom online and off.
No comments yet

Are you sure you want to delete your Profile?

This will remove all of your posts, saved information and delete your account.

This cannot be undone.